How we got here

The History of Saint Anselm of Canterbury Church, Shoreham

Following a large November 8, 1965 meeting of clergy and laity in the area, Episcopal work in Shoreham began on December 5, 1965 with a service in Lutheran Hall, a space rented from a local Lutheran church. The first mention in a journal of convention is in the Rev. Canon John W. Davis, archdeacon of Suffolk’s report to the May 1966 convention (p. 119):

"A new mission work has been started in the Rocky Point-Shoreham area. With the cooperation of Grace Church, Riverhead and interested local residents, the Diocese sent the Reverend Canon John W. Davis to do exploratory work in the area. Services have been held, beginning on Sunday, December 5, 1965. A Church School, an Altar Guild, an Executive Committee, and Episcopal Churchwomen have been organized under his direction. A good response makes this new mission a promising work, and will warrant in the near future a full-time resident priest."

A clipping from the January 1966 issue of the diocesan periodical Tidings in the Diocese of Long Island archives for the church says that 159 persons attended the initial service. In December 1966, the Rev. Joe Arnold O’Steen took over as vicar. The son of a clergyman and born in Hope, Arkansas, O’Steen remained until 1970. In 1969 a building on Route 25A that formerly had housed the local telephone exchange was purchased. It was renovated from 1969 to 1970. In May 1967 the Diocese of Long Island purchased a house for use as a rectory and a plot of land for the future erection of a church. To the convention of 1969 O’Steen reports 139 communicants. The Rev. Robert W. H. Plested, born in Queens on December 14, 1939, was vicar of St. Anselm’s from 1970 to 1972; he left St. Anselm’s to become a chaplain in the United States Air Force. He was followed at St. Anselm’s by the Rev. Charles C. Greene, III, who had been born in Port Washington on August 7, 1927. Greene was a late vocation; he attended the George Mercer, Jr. School of Theology from 1962 to 1970. Like Plested, he was ordained by Bishop Sherman. Greene served St. Anselm’s as vicar from June 1972 to February 1978. He reports 169 communicants to the convention of 1973 and 220 to the convention of 1977.

The groundbreaking for the erection of a parish house for St. Anselm’s, styled a “multi-purpose community center”, was held in the fall of 1975. Photographs from the event are the cover of the November 1975 issue of Tidings. From 1973 to 1978 Greene also was director of Camp DeWolfe. The former telephone building was sold on March 12, 1976. The Rev. William M. Viola followed Greene at St. Anselm’s in October 1978. Born in Brooklyn on February 7, 1942, Viola was ordained an Episcopal priest on October 29, 1975. Saint Anselm’s was admitted into union with the Diocese of Long Island at the convention on February 20, 1982. Viola became the first rector and served St. Anselm’s until 2007.

The rector from 2008 to 2014 was the Rev. Mark R. Clevenger, who arrived first as Priest-in-Charge and later became the second rector of the parish. During Father Clevenger's tenure as Rector, the Deacon Lorraine Cusick Outreach Ministry Center was prepared and opened, housing both the church Thrift Shop and the Food Pantry. Following Hurricane Sandy, Father Clevenger and church lay leaders addressed damage to the church building. When Clevenger left Saint Anselm’s, the Rev. Lyndon Shakespeare arrived to serve as interim rector while the search process was convened and continued.

​On November 1, 2016, the Rev. Dr. John P. McGinty, until then the Dean of the George Mercer Jr. Memorial School of Theology, became the third rector of Saint Anselm’s Church. McGinty was born in Salem, Massachusetts. He was baptized and 24 years later ordained in the Roman Catholic Church. After serving as Deacon at Saint Ninian's Parish in Edinburgh, Scotland, he returned to the the Archdiocese of Boston where he served as a parish priest at four parishes. He was a member of the theology faculty at Saint John's Seminary in Brighton, Massachusetts. Before coming to the Episcopal Church in the Diocese of Long Island, McGinty was a staff member at the Institute of Religious Education and Pastoral Ministry and later the interim Director of the Church in the 21st Century Center, both at Boston College. He arrived in New York in 2010 and was the first in-house communications director of the Diocese of Long Island. After interning at Grace Church Brooklyn Heights, McGinty was the Dean of Mercer School of Theology and the diocesan Canon for Formation from 2012 to 2016. Bishop Lawrence Provenzano instituted the Reverend Doctor McGinty as Rector of Saint Anselm's on April 22, 2017. 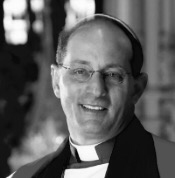 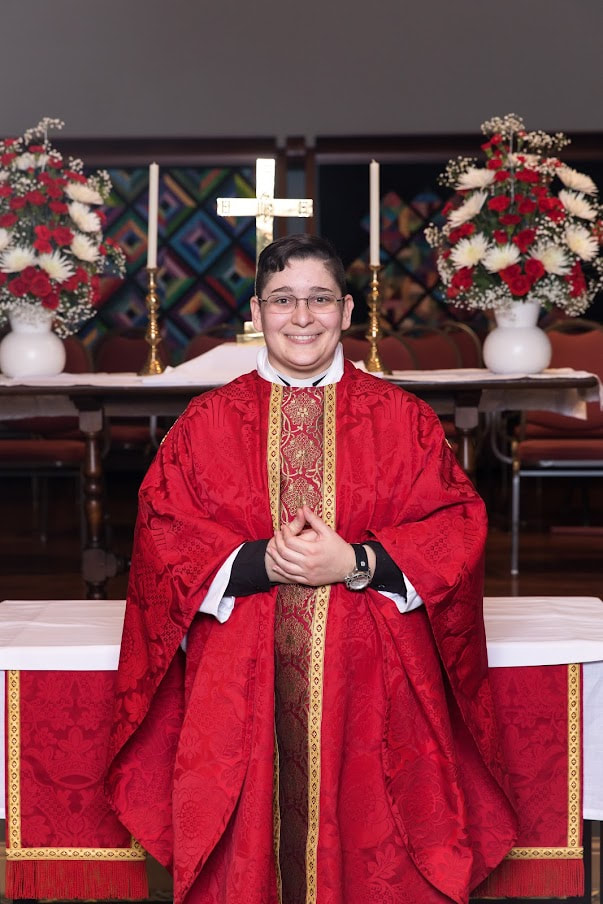 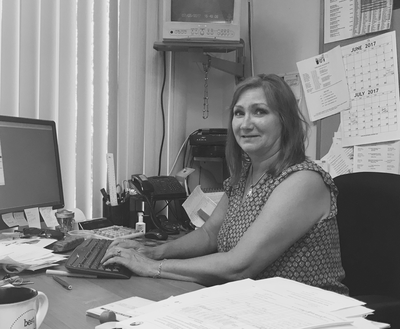 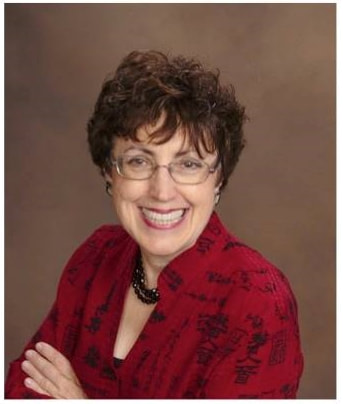